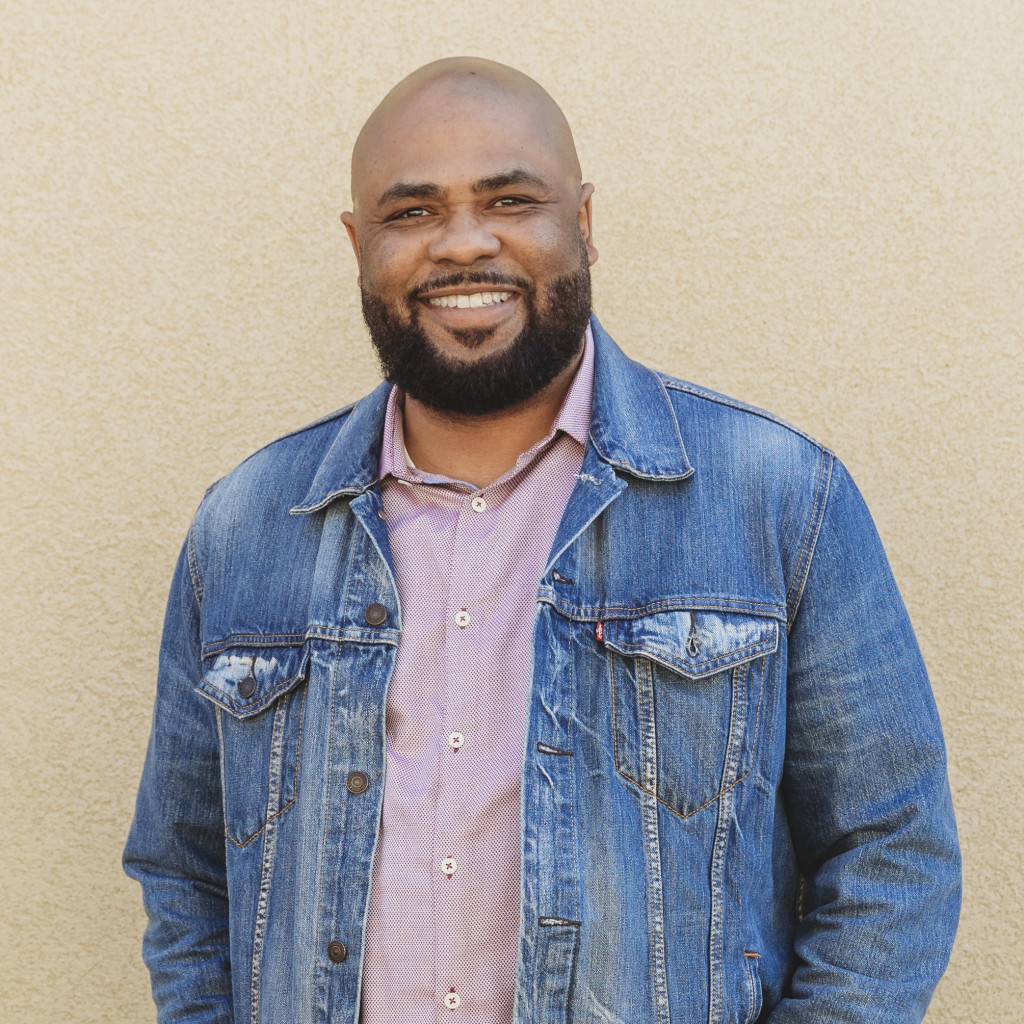 Keith Jenkins was born in Baltimore, MD, served as a United States Marine for ten years, where he answered a calling into the ministry. Keith and his lovely wife Coco have been married for over 30 years and have three adult children and one granddaughter. Together they have served in ministry at Trinity Christian Center, San Marcos, CA as Youth Pastors, Associate Pastors, and Assistant Pastors. From there they were sent to Eugene, Oregon where Jubilee World Outreach was re-planted. Keith has an intense passion to see the church return to the mission of God, and positioned to bring transformation in every community. Over the 13yrs that Keith and Coco served as the Lead Pastor of Jubilee World Outreach it grew from 17 members to over 1,000 and became a thriving multi-cultural ministry in the Pacific Northwest. Keith also served as a mentor and father figure for the University of Oregon Basketball & Football team from 1997 until April 2009. He also served as the Missional Director in the Greater Los Angeles District for Foursquare. Keith moved to Beaverton, Oregon in 2016 to serve on the pastoral team of Beaverton Foursquare Church, while remaining the Apostolic covering for New LifeLA in Los Angeles, CA. Keith became the Lead Pastor of East Hill in October 2019. Keith is a passionate, inspiring, bold and humorous communicator who has the ability to connect cross-culturally. Through his personal testimony and transparent delivery of the gospel many are saved, healed and inspired to passionately serve the Lord.